Walter Isaacson on Steve Jobs at The Royal Institution London a 5 x 15 event. Wikipedia founder Jimmy Wales was also in attendance and asked Walter what was the question he wishes he had asked Steve. Ever the communitarian Jimmy put to it to his Twitter followers what he should ask the biographer which raised a chuckle with Walter.

Walter Isaacson is the CEO of the Aspen Institute, has been chairman of CNN and the managing editor of Time magazine. He is the author of Steve Jobs; Einstein: His Life and Universe; Benjamin Franklin: An American Life and Kissinger: A Biography
Interview was by Roger Highfield, the Director of External Affairs at the Science Museum Group as well as being an author, journalist and broadcaster.
Pictures Taken 4th April 2012 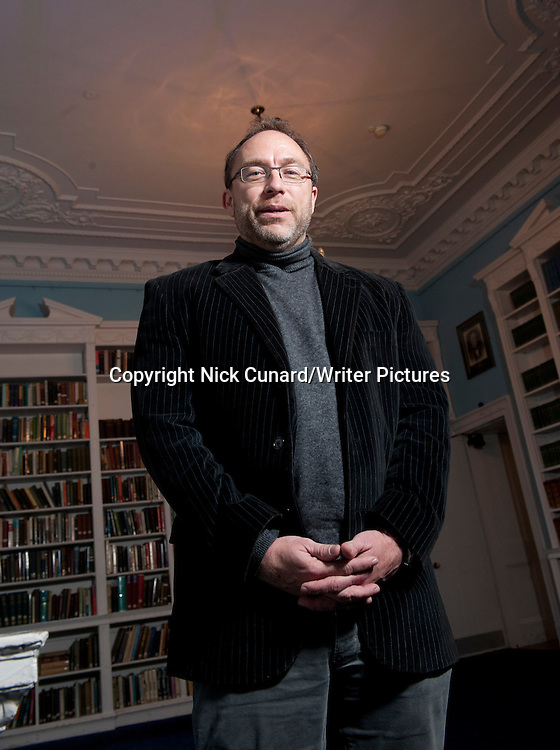