A American woman who wrote a book published in 2012 about her affair 50 years earlier with the United States President John F. Kennedy when she was a 19 year-old intern working in the White House. Her book is titled Once Upon a Secret: My Affair with President John F. Kennedy and Its Aftermath. In her book, Alford (then Beardsley) writes about how she lost her virginity in 1962 to the president, and that the ensuing affair lasted 18 months. She also claims to have had sex with the president just days before he was assassinated. At the time Alford, a recent graduate of Jacqueline Kennedy's alma mater, Miss Porter's School, was a student at Wheaton College, an all-girls private school in Massachusetts. She is currently a grandmother and a retired New York City church administrator.
The relationship was first published in the 2003 Kennedy biography An Unfinished Life: John F. Kennedy, 1917–1963 by Robert Dallek.[5][6] It was previously confirmed in general terms by Kennedy press aide Barbara Gamarekian, identifying "Mimi" by name in her oral memoir transcribed by the John F. Kennedy Presidential Library and Museum in 1964, and unsealed in 2003 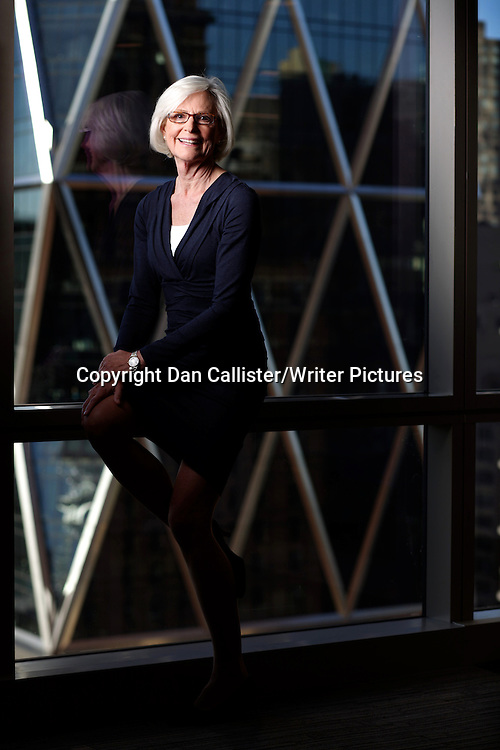