Arlene Heyman January 27, 2016 was born in the United States, in Newark, New Jersey. She grew up in the suburbs of Newark, attended public schools there, and then graduated from Bennington College in Vermont. The year after graduation she spent writing short stories in Madrid on a Fulbright Fellowship, and then returned to the U.S., to Syracuse University, where she received an M.F.A. For six years, while publishing short stories in The New American Review and other literary magazines, she taught freshman English and World Literature at community colleges in Upstate New York. She went on to become a physician (M.D. from University of Pennsylvania in Philadelphia), and then fell in love with psychiatry and psychoanalysis. She lives in Manhattan, where she is in private practice and writes fiction. Scary Old Sex, a collection of her short stories, is her first book. 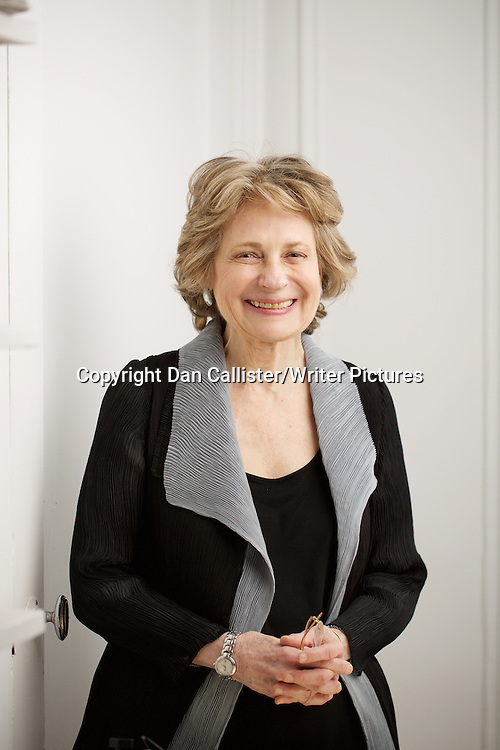