Harold George "Harry" Belafonte, Jr. American born singer, songwriter, actor and social activist. He was dubbed the "King of Calypso" for popularizing the Caribbean musical style with an international audience in the 1950s. Belafonte is perhaps best known for singing "The Banana Boat Song", with its signature lyric "Day-O" Throughout his career he has been an advocate for civil rights and humanitarian causes and was a vocal critic of the policies of the George W. Bush Administration.Taken 23rd April 2012 in NYC 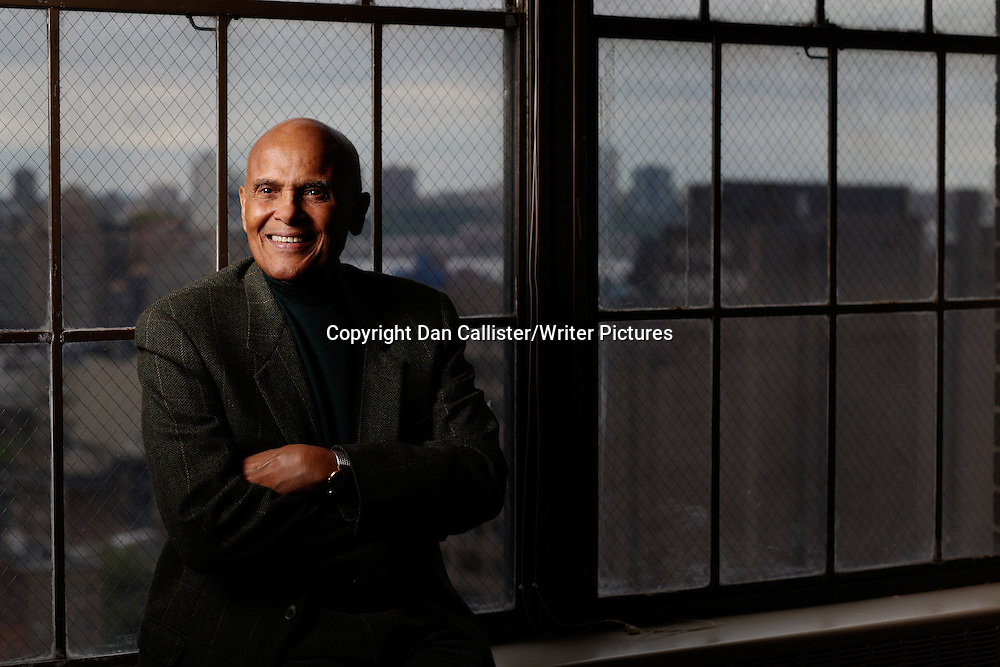